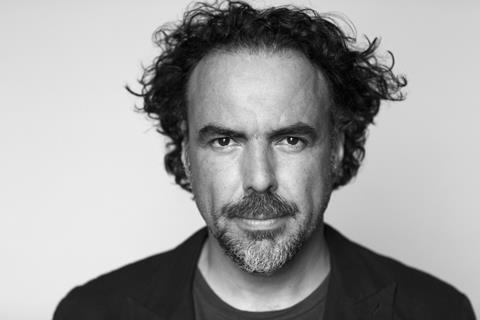 Iñárritu will attend the event to hold a masterclass about his career, and the festival will host a special screening of his 2014 Oscar-winning title Birdman.

That film received four Oscars in 2015, with three of those for Iñárritu – best picture (as producer), best director and best screenplay. The following year with The Revenant he became the first director since Joseph L. Mankiewicz in 1950 to win consecutive best director prizes from the Academy.

Iñárritu was president of the jury at Cannes this year, awarding the Palme d’Or to Bong Joon Ho’s Parasite.

This year’s festival will open with the world premiere of Ines Tanović’s Son in the main Balkan film competition, with Ruben Östlund as jury president.