The hot titles international buyers are circling in Cannes 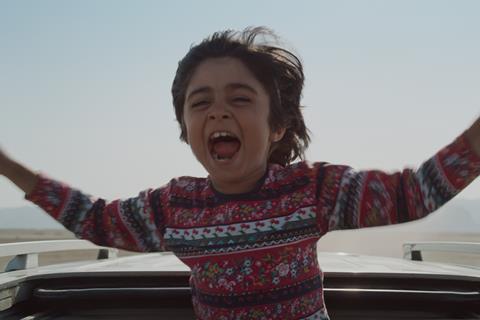 Cannes has sailed over the half-way mark, with hopes high it won’t be scuttled by another wave entirely. Initially assailed by Covid-19 tests and overcome by sheer delight to be back on the Croisette, critics and buyers are now beginning to realise that while Cannes 74 is a landmark event in many ways, thus far the 24-film Competition itself, stuffed with auteurs and old friends of the festival, is not shaping up to be a vintage year (such as 2019).

Eleven films have yet to show, however, and they include some highly anticipated titles including Titane and Memoria, so there’s everything left to play for, while some such as Drive My Car and The Worst Person In The World, have gone down very well indeed. Notices have been coldly polite, though, for titles from Francois Ozon, Mia Hansen-Løve and Catherine Corsini, not to mention the frozen reception for Sean Penn or Nanni Moretti.

The noise outside Competition has been loud though, however, and Un Certain Regard looks set to be hailed as the section of Cannes 74, blasting out new voices which could have, should have, would have played Competition and might even have freshened it up a little.

Let’s take a look at 20 titles that have already set hearts aflame in France, and the hot tickets for the rest of the festival.

The Innocents (Un Certain Regard)

After Yang (Un Certain Regard)

The Velvet Underground (Out Of Competition)

The Worst Person In The World (Competition)

Women do Cry (Un Certain Regard)

The Year of the Everlasting Storm (Special Screenings)