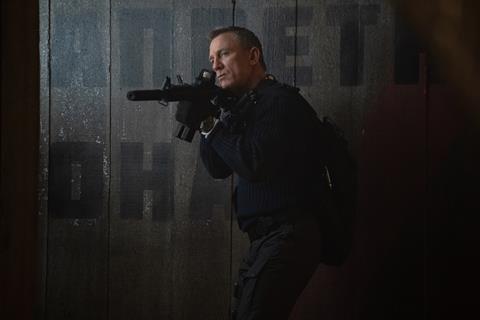 Universal’s James Bond blockbuster No Time To Die has produced a stunning £25.9m opening, including a £21m Friday-Sunday session to top the UK-Ireland box office, in a result that will be cheered across the chain of the film industry.

It is both the highest-grossing film of 2021, and since the pandemic began, after just four days in cinemas.

The £21m figure surpassed the three-day openings of the last two Bond titles – 2012’s Skyfall with £20.18m, and 2015’s Spectre with £19.98m. Those two films are currently the second and third-highest grossing of all time in the territory with £103.2m and £95.2m respectively, raising hopes that No Time To Die can achieve similarly stellar numbers.

Playing in 772 locations, No Time To Die achieved an astonishing average of £27,231 per location. For comparison, Disney’s Shang-Chi And The Legend Of The Ten Rings – the previous highest opener of the year with £5.76m – took £9,011 per site.

No Time To Die dominated the box office, with 94% of total takings. Its success has contributed to the biggest ever October weekend for Imax across international territories; and Everyman Cinemas’ biggest ever weekend since the boutique chain was founded in 2000. 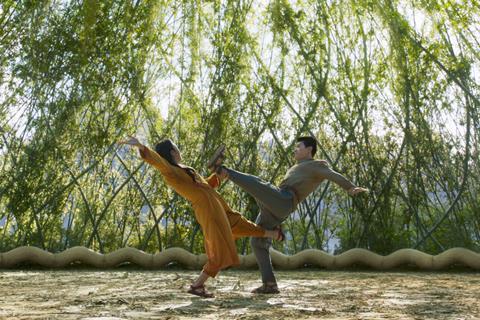 There was space for holdover titles, with Disney leading the way with Shang-Chi And The Legend Of The Ten Rings. The film dropped 51% – a reasonable result in the context of Bond – to take £778,319, bringing its total to £19.7m from five sessions. It has now passed the totals of fellow Marvel titles Black Widow  and Captain America: The Winter Soldier, to sit 17 out of 25 Marvel Cinematic Universe films by total gross.

Paramount’s PAW Patrol: The Movie was one beneficiary of increased footfall at cinemas this weekend, recording a strong 16% rise on its eighth weekend with £251,000 to bring its total to £8.16m.

Zee Studios’ Qismat 2, which scored the biggest-ever opening for a Punjabi film on its debut last weekend including previews, added £39,498 to reach £253,289.

Even Mice Belong In Heaven, one of the few new openers alongside No Time To Die, started with £17,318 from 228 locations, at an average of just £76.

Altitude released documentary Oliver Sacks: His Own Life on Wednesday, September 29, taking £14,091 on that day and £17,219 including encores.