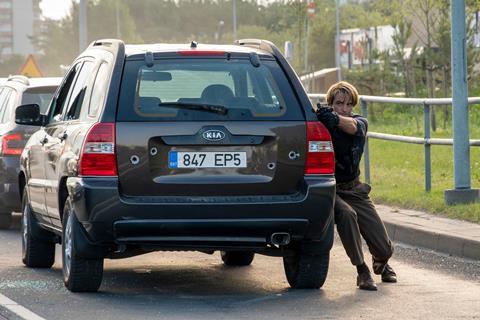 Warner Bros’ blockbuster Tenet topped the UK box office for an eighth consecutive weekend, as takings for the top five titles decreased 39% on the previous session.

Multiple distributors (who wished to remain anonymous) reported takings suffering as a result of ticket returns, due to public confusion about the rules for different ‘tiers’ of lockdown in the UK.

Several areas of the country, including large parts of the Northeast, West Yorkshire, Nottingham, Leicester, Birmingham. London, most of Essex, York, and north-east Derbyshire, are now in ‘tier 2’ of the lockdown scale. However, this does not affect cinemas’ ability to stay open, nor to continue screening films after the 10pm curfew as long as they have started before that time.

Cinemas in Ireland were required to close on October 7; with exhibitors in Northern Ireland required to follow suit from last week.

CinemaLive’s event cinema release Michael Ball & Alfie Boe – Back Together recorded a strong showing. The screening of the final show of the singing pair’s UK tour brought in £94,002 on its Saturday 17 release day, with a weekend total of £170,120, and £544 location average.

Studiocanal’s Saint Maud performed well in the current climate, falling just 27% on its previous session with a £132,462 weekend. The film is now up to £520,491 from two sessions.

Disney’s Onward, first released pre-lockdown, added £26,502 for a £7.6m cume. It is now the 11th-highest-grossing title of the year in the territory, with all of the top 10 bar Tenet having been released in the early part of the year.

An eight-location release of Fred Scott’s Roy Andersson documentary Being A Human Person grossed £958, with £1,511 including previews.