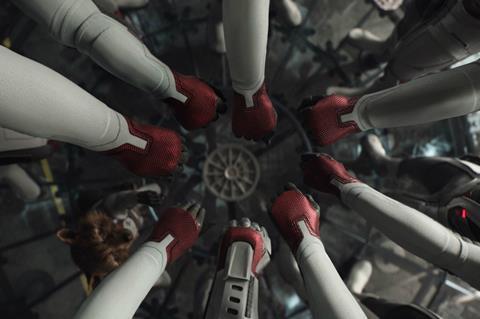 Disney’s Avengers: Endgame dominated the UK box office, achieving the second-highest second weekend ever and breaking into the all-time top 10 for the territory.

The film grossed £14.3m from Friday to Sunday, with only Sam Mendes’ James Bond title Skyfall doing better over a second session, with £16.1m in November 2012.

It has now passed the lifetime gross of all other Marvel titles, including Avengers: Infinity War (£71m), Marvel Avengers Assemble (£51.9m) and Black Panther (£50.6m), and is the highest-grossing superhero film of all time in the UK.

As far as Disney-distributed titles go, it is only behind the UK’s highest-grossing film ever, 2015’s Star Wars: The Force Awakens, which ended on £123.2m; and Toy Story 3, which took £74.1m in 2010. Endgame has comfortably surpassed that title’s first (£34m) and second (£10.2m) weekends, so stands a good shot of taking the number one crown in weeks to come. However The Force Awakens played over the Christmas holidays which contributed to its strong tail; the film actually rose 1% to £10.3m from its second to third weekend.

Avengers: Endgame has also become the second-highest grossing film of all time worldwide, hitting $2.2bn, including $621.3m in the US.

This meant that for the second time in the past three weekends, no non-Avengers title took more than £1m. The only non-Avengers film to pass that mark in that time was Dumbo last weekend, which scraped past it with £1.016m.

Horror The Curse Of La Llorona took third spot with a £590,000 Friday to Sunday result. With Monday’s extras it has reached £769,626. This is the lowest start of the six titles in Warner Bros’ Conjuring franchise, which so far includes two Conjuring films, two Annabelle films and last year’s The Nun.

Dome Karukoski’s Tolkien, about the formative years of the Lord Of The Rings author, opened to a disappointing £550,348, and has £742,771 across the four days. Interest does not seem to have transferred from Peter Jackson’s Lord Of The Rings or The Hobbit trilogies, with the lowest opening of those six films coming in at £9.4m. 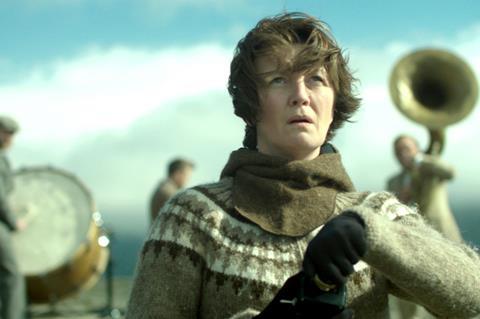 Seaside singing feature Fisherman’s Friends took £27,246 over the three days, and has risen to £7.1m.

A special presentation of An Accidental Studio: The Story Of HandMade Films took £2,135, and has £8,161 with previews, ahead of the its premiere on AMC’S UK channel last Friday.

Russian adventure comedy Milliard played in 12 locations, six of which have reported £1,602 takings so far.