UK-Ireland box office preview: ‘Where The Crawdads Sing’ is widest female-directed release ever 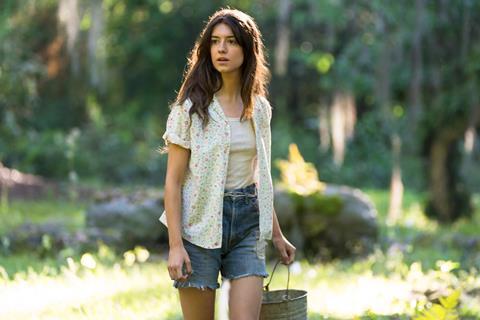 ‘Where The Crawdads Sing’

Sony thriller Where The Crawdads Sing receives the biggest-ever release for any film directed by a woman at the UK-Ireland box office this weekend, opening in 691 locations.

Directed by Olivia Newman, the film’s total tops the 673-site release for 2019’s Frozen 2, which was directed by Jennifer Lee, alongside Chris Buck; as well as the 650-site release of Cate Shortland’s Black Widow from last year – the previous widest release by a film solely directed by a woman.

Adapted by Lucy Alibar from Delia Owens’ 2018 novel of the same name, Where The Crawdads Sing centres on a woman who raises herself in the marshes of the US deep South, then becomes a suspect in the murder of a man with whom she was involved.

The wide release is even more notable given it is only Newman’s second feature. She previously wrote and directed 2018 wrestling drama First Match, which launched on Netflix; and has directed for TV on US police dramas Chicago Fire, Chicago P.D. and FBI.

It is also the widest-ever opening for Sony, topping the 681 sites of Spider-Man: No Way Home from December last year, and the 661 of Ghostbusters: Afterlife from November.

With a two-week space since the last major blockbuster – Disney’s Thor: Love And Thunder – opened, distributors and exhibitors are looking to fill the gap, including with event cinema releases.

The film received an event cinema release yesterday (Thursday 21), with reports of sold-out screenings, and encore bookings already secured for the coming days. Screen has contacted NTLive for figures. 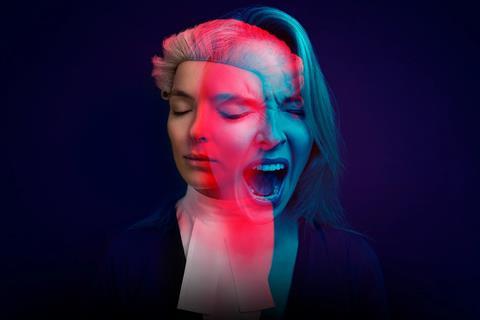 The one-actor play centres on a brilliant young barrister of working-class origins, who is forced to confront the divergence of patriarchal law, burden of proof and morals.

The Australian play debuted in Sydney in 2019; it made its West End premiere in London in April 2022 at the Harold Pinter Theatre, running until last month.

Also out this weekend is Jean-Jacques Annaud’s Notre Dame On Fire, a dramatic retelling of the fire at the Parisian landmark in April 2019. It will open in 41 standard sites and 34 Imax venues, for a 75-site total opening, through Pathe.

The distributor first released the film in its native France in March, taking £1.7m on opening weekend and £5m by the start of May.

Vertigo Films is distributing Charlotte Colbert’s UK-US thriller She Will in 15 locations. Led by Alice Krige, Colbert’s debut feature follows an aging film star recovering from surgery alongside her nurse in the Scottish countryside, where mysterious forces of revenge emerge from the land where witches were burned.

Holdovers should dominate the top of the chart again, with Thor: Love And Thunder leading the way, followed by Universal’s Minions: The Rise Of Gru, Warner Bros’ Elvis and Paramount’s Top Gun: Maverick.