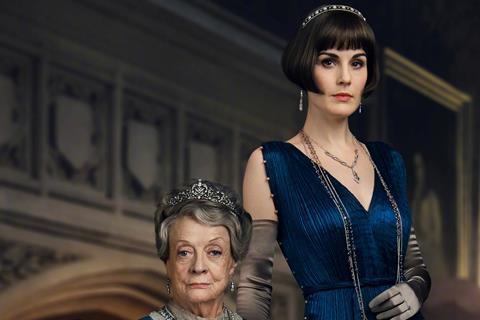 UK period drama Downton Abbey opened with £5.1m for a strong start at top spot. The film played in 730 locations, averaging £7,087 – comfortably the highest of the weekend.

It is writer Julian Fellowes’ biggest UK opening by some distance, and should soon catch his highest total gross of £12.3m for 2002’s Gosford Park.

STX scored its best-ever three-day opening in the UK with a £1.35m start for Hustlers.

Lorene Scafaria’s crime comedy starring Jennifer Lopez played in 477 sites for an excellent £2,827 location average. This result follows a strong start in North America, where it started with $33.2m (£26.7m) for second place in the US chart too. 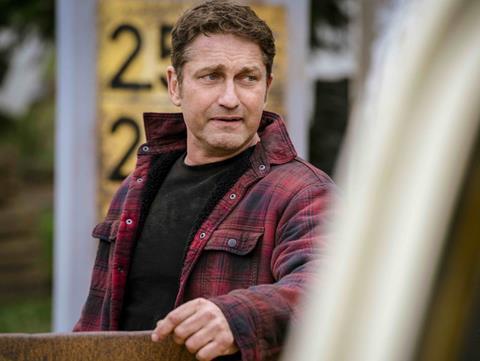 Pedro Almodóvar’s Cannes 2019 entry Pain And Glory added £61,965 on its fourth weekend for £1.3m total, a strong result for a film not in the English language.

Horrible Histories: The Movie – Rotten Romans topped up £40,843 and has £2.8m after eight weekends.

Waad al-Kateab and Edward Watts’ Syrian war documentary For Sama, which debuted at SXSW before playing in the Cannes official selection this year, started with £23,727 from just 27 screens.

This is a strong result for a limited release; its £1,031 average made it one of only two titles outside the top five to break a £1,000 location average. With previews, the film has £39,002.

French synth drama The Shock Of The Future opened to £1,976 from 10 screens.