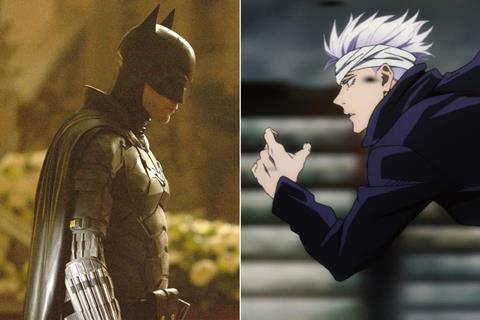 Warner Bros’ The Batman comfortably held on to top spot at the UK-Ireland box office, adding £3.3m to reach a £32.6m total; on a weekend when Sony anime Jujutsu Kaisen 0 was one of the strongest performers.

The Batman dropped 54.8% on its previous session – par for the course this weekend, with sunny weather across much of the UK and Ireland restricting box office takings.

Seong-Hu Park’s anime fantasy Jujutsu Kaisen 0, about a teenager who gains control of a powerful spirit, opened to £514,000 from 337 locations at the weekend for Sony, at an average of £1,525 – a strong showing for a non-English language title. Having taken a sizeable £308,000 from Wednesday and Thursday previews, the film is at £822,000 from five days and will look to cross the £1m barrier this week.

Takings for the top five were down almost 50% on last weekend, from £10.7m to £5.4m. Exhibitors will be looking to Michael Bay’s Ambulance through Universal (March 25); Paramount’s Sonic The Hedgehog 2 and Universal’s original animation The Bad Guys  (both April 1) to give venues a spring boost. 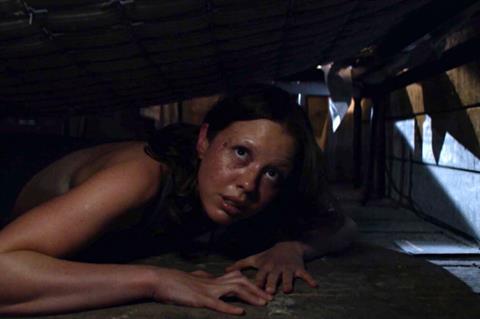 The Duke recorded its biggest drop so far, falling 54.5% on its fourth session. A £225,913 weekend was still enough to take it past the £4.5m mark for Pathe, which will be looking to crack £5m before the run finishes.

Kenneth Branagh’s Death On The Nile dropped 63% on its sixth weekend, with £86,547 taking it to £7.8m total. As another new Disney title, Sundance horror Fresh, landed on the Disney+ platform, the company’s next scheduled theatrical release is Doctor Strange In The Multiverse Of Madness on May 5.