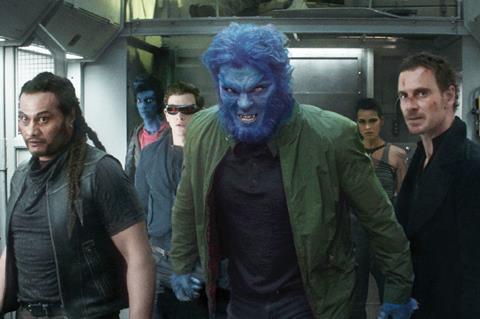 Live action remake Aladdin marked a third session at the top of the UK box office, falling just 20% on its previous session with a £3.9m weekend, beating X-Men: Dark Phoenix into second place.

The film scored the highest location average in the top 10 with over £6,009. It has now reached £26.1m, passing fellow Disney adaptation Dumbo (closing out on £24.9m).

X-Men: Dark Phoenix landed in second spot on its opening weekend with £2.7m, suffering in comparison to previous titles in the franchise. The film, starring Game Of Thrones’ Sophie Turner alongside franchise regulars, opened on Wednesday June 5 and has £3.8m total.

Event cinema release Take That – The Greatest Hits Live broke into the top five with £1.8m across the weekend, and is the highest-grossing live concert release of all time in the UK, passing the £1.67m of André Rieu’s Maastricht Concert, ’Amore’ from August last year. Its £1,783,222 on its Saturday launch made it the second highest-grossing title that day. This surpasses the two previous concert film releases of the popular boyband, with Take That Live 2015 scoring £1.04m and Take That: Wonderland Live From The 02 2017 hitting £1.1m.

Godzilla: King Of The Monsters added £1m on its second weekend, with a drop of 55% being rather more severe than the other top 10 titles. 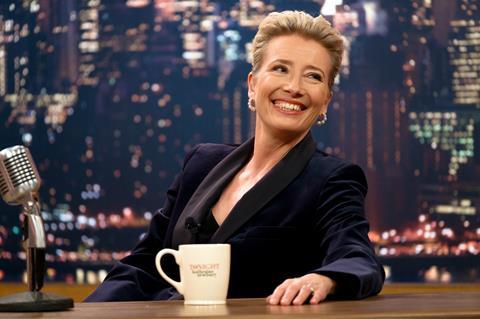 An event cinema release of RSC The Taming Of The Shrew on Wednesday June 5 brought in £212,967, with Shrewsbury’s Old Market Hall the top location with £2,249.