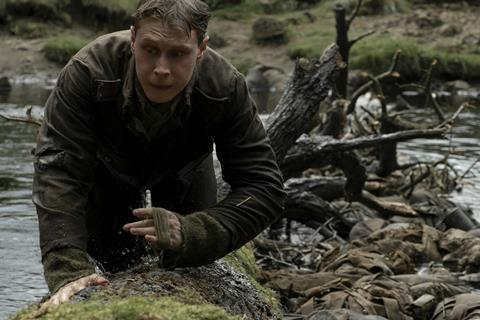 Sam Mendes’ First World War epic 1917 has topped the UK box office for a fourth consecutive session, on the weekend when it dominated the Bafta film awards with seven prizes.

This did mark the film’s biggest week-on-week drop so far. However it has only dropped an average of 26.9% per week, an excellent result compared to the 50% standard drop for many titles.

It is now approaching the top 100 highest-grossing titles of all time in the UK; its strong Bafta showing and the potential for further glory at the Oscars next weekend should continue its tail well into February.

Queen And Slim starring Daniel Kaluuya and Jodie Turner-Smith opened to £507,327 from 357 locations, a reasonable £1,421 average.

Jumanji: The Next Level dropped 36% on its eighth weekend, with £593,000 taking it to £34.3m. It will most likely end slightly short of 2017 release Jumanji: Welcome To The Jungle but is still providing a strong result for Sony. 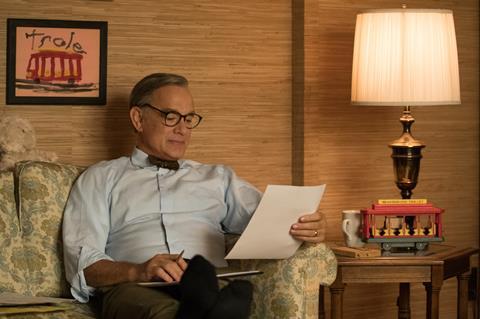 ‘A Beautiful Day In The Neighborhood’

The Personal History Of David Copperfield fell a slim 30% on its second weekend, with £1m taking it to £3.7m total.

Polish crime drama Psy 3: W Imie Zasad made an excellent start this weekend, taking £407,435 from 172 locations for a £2,369 average. Its result is all the more impressive given its 15 rating and the presence of other Polish-language fare in cinemas.

Spies In Disguise was the highest-grossing of Disney’s holdovers, falling 36% on its sixth session with £326,044 taking it to £6.7m cume.

On the weekend when Taika Waititi won the Bafta for best adapted screenplay, Jojo Rabbit added £296,896 on its fifth weekend, a 41% fall which took it to £6.8m total.

Star Wars: The Rise Of Skywalker dropped 55% on its seventh session, with £244,141 bringing it to £57.8m total. It will finish as the fourth highest-grossing Star Wars title, behind The Force Awakens, The Last Jedi and Rogue One.

Robert Eggers’ black and white psychological horror The Lighthouse garnered £309,373 on its opening weekend from just 83 locations for a £3,727 location average. 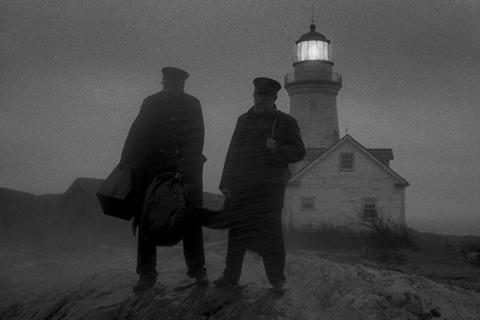 Cats, the subject of several jokes from cast member Rebel Wilson at last night’s Baftas, is up to £11.9m after seven weekends.

Terry Gilliam’s long-delayed The Man Who Killed Don Quixote finally had its official UK release, after debuting at Cannes in 2018.