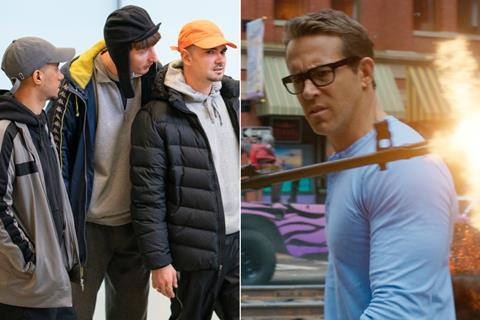 ‘People Just Do Nothing: Big In Japan’, ‘Free Guy’

Disney’s original comedy Free Guy posted a good hold on its second session in UK-Ireland cinemas to retain the box office lead, as BBC mockumentary feature People Just Do Nothing: Big In Japan broke into the top five on its first weekend.

Free Guy dropped only 7% on its opening session, with £2.26m taking it to £7.2m. This is a decent result in a box office climate that continues to recover from the pandemic; especially given the film is a rare wide release that is not based on pre-existing IP.

The last original Disney release to hit the £10m mark was Coco, released in January 2018; Free Guy has a shot at that target should it continue on its current trajectory.

Just behind for Disney was Jungle Cruise, with £652,000 – a drop of 23%, which takes it to £10m from four weekends. The film will look to benefit from family audiences in the final full week of UK school holidays.

Universal comedy People Just Do Nothing: Big In Japan was the only new title to break into the top five, starting with £553,261 for the highest opening of the weekend. Including previews on the Wednesday and Thursday of last week, the film has £896,992 from five days in cinemas, at a reasonable average of £2,011 across that time.

Paramount’s Snake Eyes: G.I. Joe Origins starring Henry Golding was the second highest-grossing new opener this weekend, landing in sixth place. The film took £347,000 on Friday to Sunday, with £542,000 including previews. The film serves as an origin story for the G.I. Joe action character, based on the Hasbro toy of the same name. 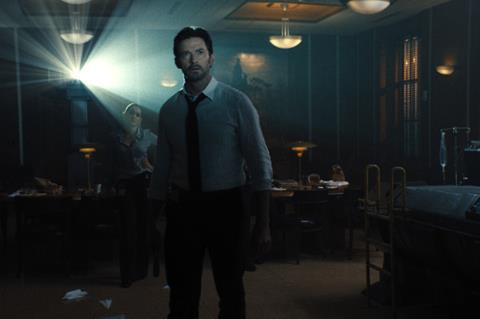 In animation releases, National Amusements’ Barbie: Big City, Big Dreams opened to £36,962; while Conni And The Cat brought in £1,048 from 54 cinemas for Munro Films.

Studiocanal’s Last Letter From Your Lover added £15,459 and is up to £686,901 from three weekends – well down on the £9.7m of previous Jojo Moyes adaptation Me Before You.

Irish cancer comedy The Bright Side opened to £10,885 in 36 sites in Ireland alone.