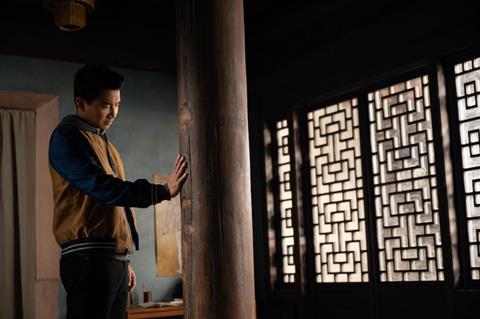 The UK-Ireland top five was comprised entirley of holdovers for the three-day September 17-19 weekend.

Disney did a one-two for a third weekend in a row, with Free Guy  posting an impressive drop of just two percent. It added £674,645 to reach £15.3m from six weekends; as far as Ryan Reynolds titles go, it has passed the totals of Pokemon: Detective Pikachu  (£13.8m), The Proposal  (£11.9m) and is coming up on X-Men Origins: Wolverine (£16.4m), all of which were released pre-pandemic.

After dropping out last week, Paramount’s The PAW Patrol Movie pipped Malignant to rise back into the top five, falling 20% with £262,000 taking it to £7.6m cume from six weekends.

Disney also held seventh spot in the chart, with Dwayne Johnson and Emily Blunt starrer Jungle Cruise dropping only one percent with £164,436 taking it to £12.2m total.

For the second time in its 10-week run, Universal’s The Croods 2: A New Age increased its takings going up an impressive nine percent on last time out with £156,011 taking it to £9.5m.

Patryk Vega’s Polish-language crime drama Small World was the highest-grossing new film in cinemas this weekend, opening in 10th place through Kinostar with £107,000 from 197 locations at an average of £543. 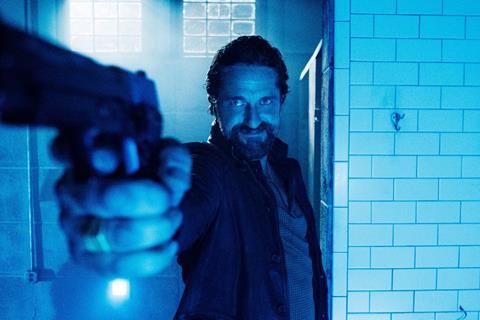 Distributed by Picturehouse Entertainment in England, Scotland and Wales, and Element Distribution in the Republic of Ireland and Northern Ireland, Phyllida Lloyd’s Herself put on £47,518. This marked a strong 1% increase on its opening weekend, aided by an expansion to an additional 130 venues in the UK. England, Scotland and Wales takings alone were up 35%. The film is now up to £182,687 total, and should cross the £200,000 mark tomorrow.

Picturehouse also has Jude Law and Carrie Coon drama The Nest, which dropped 29% on its fourth weekend with £24,000 and £415,481 total, representing a success for the independent sector since cinemas reopened in May.

Thomas the Tank Engine animation Thomas And Friends: Race For The Sodor Cup opened to £25,064 at a 101 average.

BFI Distribution opened The Maltese Falcon to £10,322 with a few figures still to come.

Playing in just six locations, Prisoners of the Ghostland opened to £5,105 for Elysian Film Group Distribution – an average of £851, which compares favourably with other independent titles.

Playing in 11 sites, A Brixton Tale opened to £4,972 for Bulldog Film Distribution.