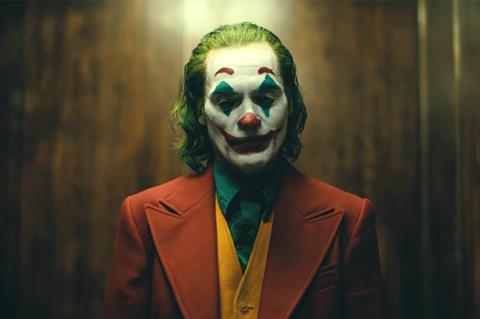 Todd Phillips’ supervillain origin story Joker topped the UK box office for a fifth consecutive weekend, setting a 2019 record for the longest run in the number one spot.

It passes the four-week runs in top spot of 2019 titles Aladdin and The Lion King. The last title to have a five-week run at number one was Universal’s Jurassic World: Fallen Kingdom, in summer 2018.

If it continues to hold at such an impressive rate, it should make the all-time top 25 – Christopher Nolan’s 2012 The Dark Knight Rises is currently 25th with £56.3m.

It has now toppled a succession of new openers, including this weekend’s fellow Warner Bros title Doctor Sleep.

That opened to £1.1m for fifth spot and has £1.5m total having opened on Thursday, October 31.

Hitting seven figures is an acceptable result for a 15-rated horror, although Warner Bros will probably have hoped for more on the post-Halloween weekend.

After an event cinema release on Monday, October 28, Bruce Springsteen documentary Western Stars is now up to £369,000 total.

Family horror-comedy The Addams Family scored a 5.4% uptick with £2.2m this weekend, boosted by the Halloween festivities and the second half-term weekend in some UK schools. It now stands at £7m – beyond the £6.5m of 1993’s Addams Family Values, and with a decent chance of overhauling the £10.4m of the first film about the ghoulish gathering, 1991’s The Addams Family. 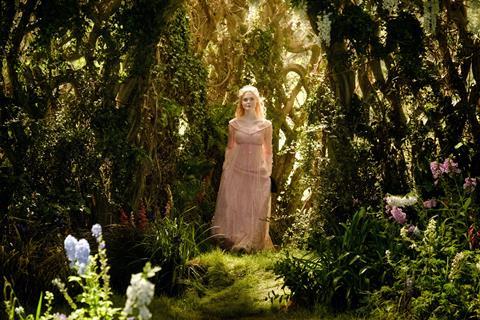 Fantasy sequel Maleficent: Mistress Of Evil fell a slim 12.7% on its third session with £1.9m taking it to £11.6m overall. It will be a challenge for it to catch the £19.5m of the 2014 first feature, especially with Disney stablemate Frozen 2 on the horizon.

Terminator: Dark Fate dropped 42.7% with £1.2m taking it to £5.4m. This is well below the UK gross of all the previous Terminator titles bar the first – they have all comfortable made it to eight-figure territory.

Aardman Animations feature A Shaun The Sheep Movie: Farmageddon dropped just 4% on its third weekend, adding £1m to take it to £5.5m overall. However, it will fall short of the £13.8m made by the first title in 2015.

Its screen averages were £859 and £810 respectively on the two days; not record-setting figures, but respectable enough to reinforce the exhibition potential of the YouTube market. 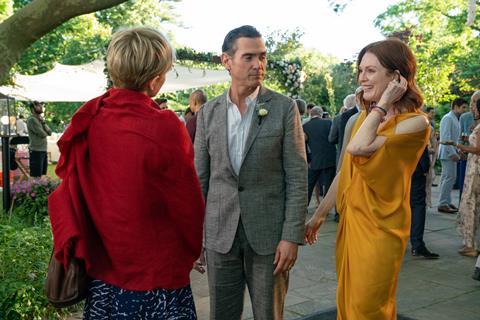 Bart Freundlich’s English-language remake After The Wedding opened to £62,196, a low £523 screen average, and has £67,447 including previews.

Phoebe Waller-Bridge’s stage show Fleabag is closing out its run in cinemas, with a £5,931 ninth weekend bringing it to £4m – a hugely impressive total for encore screenings of a one-person stage show.

Documentary Yves Saint Laurent: The Last Collections received a limited release, grossing £1,249 from one location, and has £10,321 including previews.