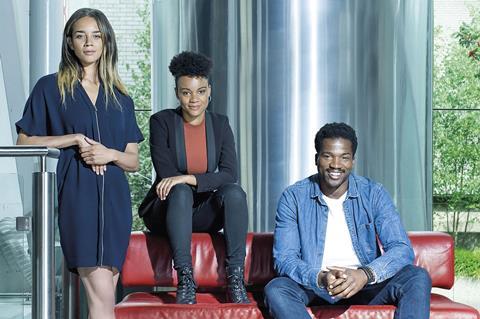 2016 was the 13th edition of Screen Stars Of Tomorrow, which highlights up-and-coming actors, writers, directors and producers who will be making waves in the years to come.

Stars of Tomorrow editor Fionnuala Halligan curates the line-up after considering hundreds of candidates and consulting with industry experts including casting agents, talent agents, managers, producers and directors. This year for the first time, the initiative was open to general submissions.

The 2016 selection includes Josh O’Connor, who won a best actor BIFA for God’s Own Country and will play Prince Charles in series 3 of Netflix’s The Crown; Florence Pugh, who won best actress at the same BIFAs for her Lady Macbeth performance, and now leads Park Chan-wook’s The Little Drummer Girl; and Fionn Whitehead, who lead Christopher Nolan’s Dunkirk in 2017 and co-starred with Emma Thompson and Stanley Tucci in The Children Act.