Berlin 2021: all the key deals signed at the European Film Market 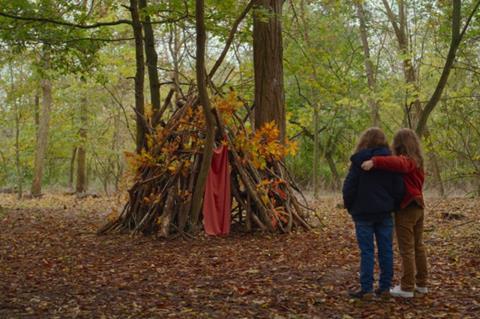 Despite running online with a slimmed-down Berlinale Competition selection, sellers told Screen they were impressed by the business that took place during this year’s European Film Market.

Here are the major deals that took place, both before, during, and in the days after this year’s event (which ran March 1-5). 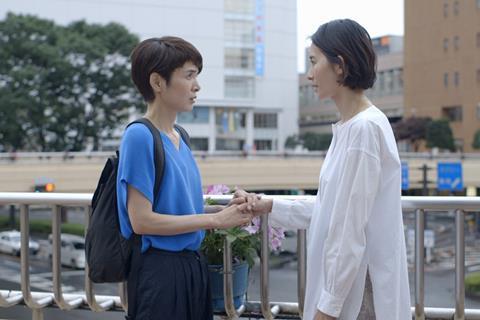 Hong Sangsoo’s Introduction, winner of the Silver Bear for Best Screenplay, was acquired for the US by Cinema Guild and for France by Capricci.

Natural Light, the feature debut of Hungary’s Dénes Nagy and winner of the silver bear for best director, was sold by Luxbox to the UK (Curzon), Portugal (Alambique), Poland (Aurora), Czech Republic and Slovakia (Film Europe) and Turkey (Mars Film).

In a deal with The Match Factory, Mubi acquired all rights for Dash Shaw’s Cryptozoo for the UK, Ireland, Germany and Turkey. The adult animation debuted at Sundance before earning a special mention in Berlin’s Generation competition. 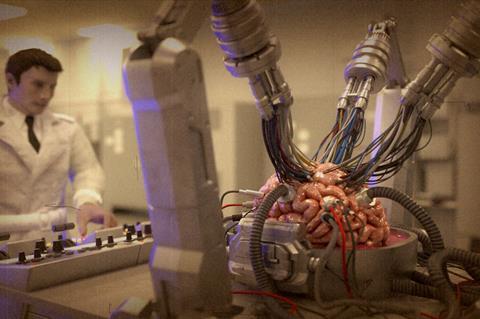 Deals including Scandinavia on Rodney Ascher’s documentary A Glitch In The Matrix led the way for Magnolia Pictures International, with further sales on Held, Listen, When I’m Done Dying and Some Kind Of Heaven.

Sundance 2021 thriller Coming Home In The Dark sold for MPI International to Germany, France and Spain among others.

Media Rights Capital used its non-fiction arm MRC Non-Fiction to sell Edgar Wright’s music documentary The Sparks Brothers to Focus Features, which will roll out in the US with Universal Pictures handling international.

Second World War football drama The Match was picked up by Altitude for the UK from nascent Las Vegas-based firm OneTwoThree Media. 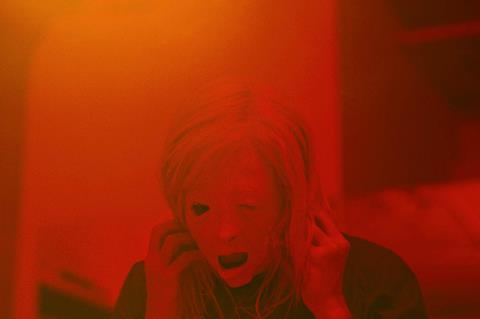 Pinnacle Peak Pictures, renamed after Pure Flix’s sale to Sony, has sold Walking With Herb to all Latin America; Warrior Queen Of Jhansi to Australia, UK and Latin America; and Beckman to five territories including South Korea.

Soros, Jesse Dylan’s documentary about American billionaire George Soros, has secured deals to UK, French-speaking Europe and Canada among others through WaZabi Films.

Canadian outfit Attraction has sold CG animation Felix And The Treasure Of Morgaa to territories including UK, US, Spain and France.

Endeavor Content sold Ewan McGregor project The Birthday Cake to Signature Entertainment for the UK and Ireland, Australia and New Zealand. It’s directed by first timer Jim Giannopoulos and is now in post. 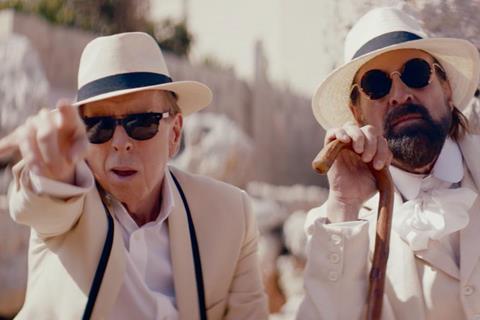 Film Constellation sold English-language Finnish horror The Twin to genre platform Shudder for US, Canada, UK-Ireland and Australia-New Zealand. The film is about to go into production starring Teresa Palmer.

Fortissimo Films has sold Japanese filmmaker Yoshida Kota’s Sexual Drive to Film Movement for the US and Canada.

Vertical Entertainment has taken UK and US rights to Daniel Graham’s The Obscure Life Of The Grand Duke Of Corsica in a deal brokered by finance partner Ingenious; with sales agent Amp International securing additional sales including Australia and Benelux.

Danish sales firm REinvent added deals on action thriller Omerta 6/12 for Germany, Austria, Switzerland, Spain and Poland; for Margrete – Queen Of The North to Spain and Germany; The Emigrants to Hungary and former Yugoslavia; and The Pact to former Yugoslavia and Spain. Korea’s Home Choice also picked up three titles from Reinvent – Cold Hawaii, Happily Never After and Sex. 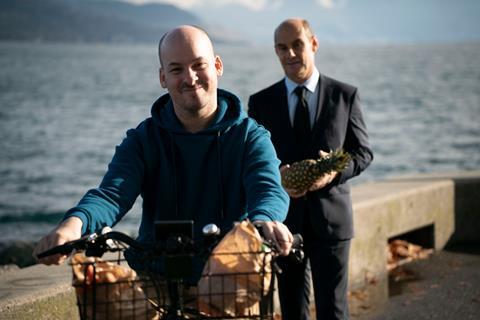 Also heading to the US is Syrian political thriller The Translator, through Paris-based sales company Charades.

Nordic stalwart TrustNordisk has secured multiple sales on titles including military drama Do Not Hesitate; Norwegian comedy Everybody Hates Johan; comedy-drama Nothing To Laugh About; psychological thriller Speak No Evil; and historical drama Betrayed.

Ninja Thyberg’s gender and power exploration Pleasure has sold to France, Germany, Spain and South Korea among others via Paris-based Versatile.

Les Films du Losange sold comedy-drama My Best Part to Altered Innocence in the US, with further deals for Germany, Israel and Brazil among others.

UK-based Reason8 secured sales across its slate including to Gravitas Ventures in North America for Women; to 101 Films in the UK-Ireland for Sweet River; and to Russia-CIS for Joy Womack: The White Swan. 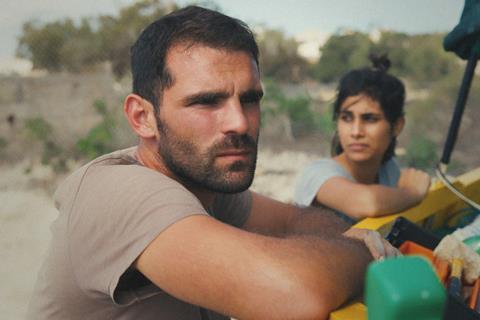 Memento International has sold multiple territories on Sundance title Luzzu, including Kino Lorber in North America, Peccadillo Pictures in the UK and Epicentre in France. The sales firm has also confirmed deals on Berlin 2020 opener My New York Year, including Vertigo Releasing in UK-Ireland.

Having sold to Sky for the UK in January, Metro International Entertainment added sales on rock ‘n’ roll biopic Creation Stories, including Australia-New Zealand, Japan and the Middle East.

German outfit Arri Media International set deals including US and Canada on family animation The Ogglies: Welcome To Smellville. 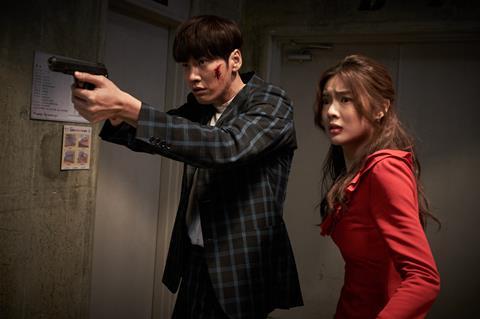 Korean hostage crisis drama The Point Men proved popular for Megabox Plus M, selling to 14 territories including Japan and Taiwan.

kth scored strong sales on action comedy Mission Possible, with Japan, the US and Taiwan among the countries to jump on the title.

Also from Korea, K-Movie Entertainment pre-sold The Outlaws sequel The Roundup to a raft of territories including Japan. Train To Busan’s Don Lee stars.

Australian outfit Odin’s Eye sealed deals on titles from animation franchise Tales From Sanctuary City, including The Wishmas Tree, Combat Wombat and Daisy Quokka: World’s Scariest Animal to Vertical Entertainment for the US.